On the surface, solo podcasting can seem a bit intimidating. Yes, it’s just you and your microphone building your episode, but there are a couple dynamics that come into play that can throw you off.

Another issue podcasters run into when recording solo is having enough to say and not having other voices in the room to relieve some of that pressure. While it’s true you have to carry the entire conversation yourself, you can alleviate that pressure by prepping for each episode with the right amount of content to get your point across.

When I was in college, I had a professor who allowed us to turn in papers with no required length. That meant if you were able to get your point across in a page or half a page or one paragraph, he’d give you an A. He wasn’t grading on quantity…he was grading on quality.

Your podcast works the same way. Many podcasters get hung up on hitting a certain time mark. But time marks are completely arbitrary. Instead, focus on making your point, delivering the content that is relevant to said point, and let the length of your show come in as it may. Your listeners will be much more satisfied with your podcast if they get what they came for without a ton of useless filler that clouds the issue.

When I sat down to do my first solo podcast back in 2015, I had all the feelings I just mentioned. Who am I talking to? What if I don’t have enough to talk about? Am I going to sound unnatural?

But all of that ended up being irrelevant once I got started. I just focused on the point I was trying to make instead of all the potential obstacles that could screw me up. I won’t say the recording went perfectly, but it definitely wasn’t as bad as I thought it would be. AND, it helped me realize that I could do it. Get that first solo recording under your belt and you’ll realize it, too.

So, it’s time to get started. And to do so with confidence, here are five quick tips for effective solo recording:

1. Speak as if you’re having a conversation. Like I said, it may feel like you’re talking to yourself, but you’re not. You’re speaking to your audience. They’re just not in the room with you. Act as if they are. If even one of your audience members were sitting across the table from you, I guarantee you would speak with enthusiasm and purpose. Remember…this is your podcast! This is your creation. You’re excited about what you’re producing when others are around. Speak to your audience like they’re right there to answer back.

2. Don’t worry about mistakes. This was probably my biggest hangup when I first started solo podcasting. I had yet to develop my editing skills and felt my recording had to be flawless. Believe it or not, and I always laugh when I think back on this…I was about 15 minutes into a solo recording and I flubbed a line. I just couldn’t get it right. Instead of just pausing, I stopped the whole recording and started over. Thankfully, I’ve learned to edit and no longer fear making a mistake because I’m the only one that knows about it. Any mistakes you make can be your little secret. Fix them in post-production and you’ll be good to go.

3. Don’t read a script word for word. If you’re just reading a typed out script word for word, it’s going to knock your personality and charisma down a notch. There are two ways to approach this. One – make bullet points with all of the important items you want to cover. Two – if you absolutely feel the need to type out everything word for word and read it, be sure your delivery sounds natural. I recommend you practice this method so your episode doesn’t sound like an Audible download. Speak with poise, use inflection in your voice, and convey emotion into your microphone. Remember that you’re pretending someone from your audience is in the room with you. Converse with them. Don’t read to them.

4. Stay on point. Nobody likes rambling on a podcast, no matter how many people are on the mic. So make sure you don’t venture too far away from your bullet points. It doesn’t hurt to expand on a point that you may not have thought of when developing your speaking points, but don’t ramble and get away from your message to the point it clogs your episode up with unneeded filler.

5. Have fun! Whether it’s you and a co-host and a guest sitting around a table or you on your own, it’s podcasting. Have fun with it! If you aren’t used to solo recordings, don’t go into them like they’re a chore. Keep the cardinal rule in mind. It’s all about the listener. If you have fun, they’ll have fun.

Like anything, it’s important to practice to get a feel for the real thing. So…do a dry run. Do some solo recordings and get comfortable projecting your voice in a solo environment. Don’t worry about editing what you record, just get some content down that you can play back. From there, listen to your delivery and pinpoint what you like and what you don’t.

If you prefer, give your solo podcast a practice round to continue practicing. Then, when you do your actual recording, you’ll have worked many of the kinks out. And any kinks you didn’t work out can be taken care of during editing.

Solo podcasting is a great way to communicate and get your message across in a clean, concise way. Don’t let it trip you up. Utilize these tips and make your next solo recording your best episode yet.

I covered this in Episode 29 of Pod Theory. You can listen below and subscribe to the show wherever you listen to your favorite podcasts! 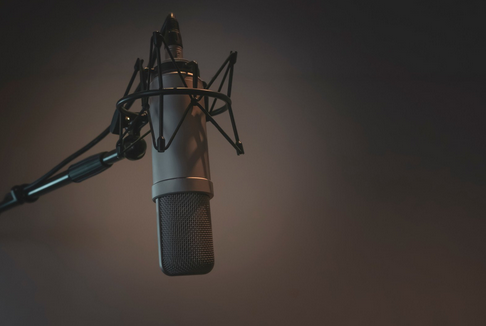 A brand podcast is a very strong way to amplify your brand message, reach your audience in a dynamic, innovative way, establish […] 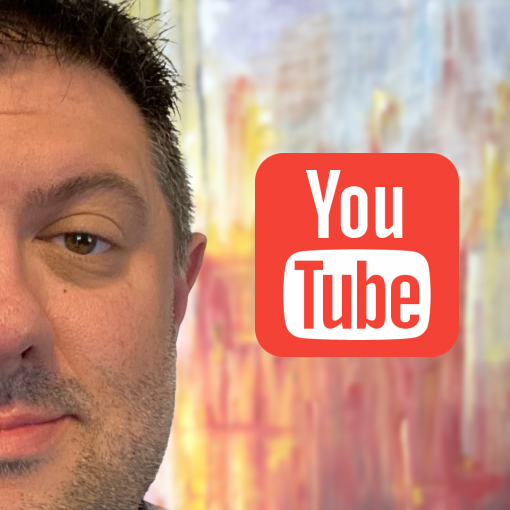 Podcast Movement 2021 is officially in the history books. Nashville, Tennessee was alive and booming with thousands of podcasters in town to […] 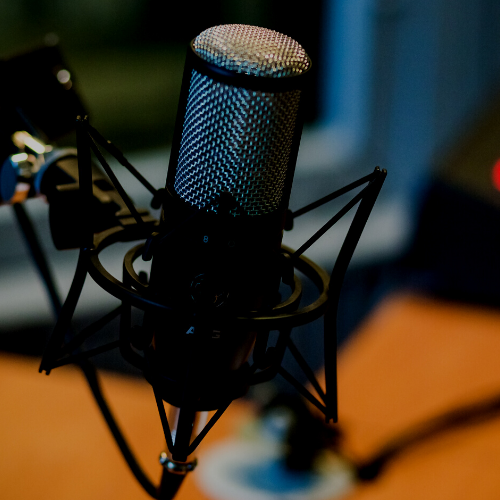 Social media is a pretty big part of our lives. In numerous ways, it’s changed the landscape of civilization. That, combined with […]

Before we get started, if you haven’t already checked out my feature on the undeniable connection between social media and your podcast, […]